Poor children in the eighteenth and nineteenth centuries were expected to work from an early age – shockingly early to modern eyes (although sadly child labour is still commonplace in many developing countries). 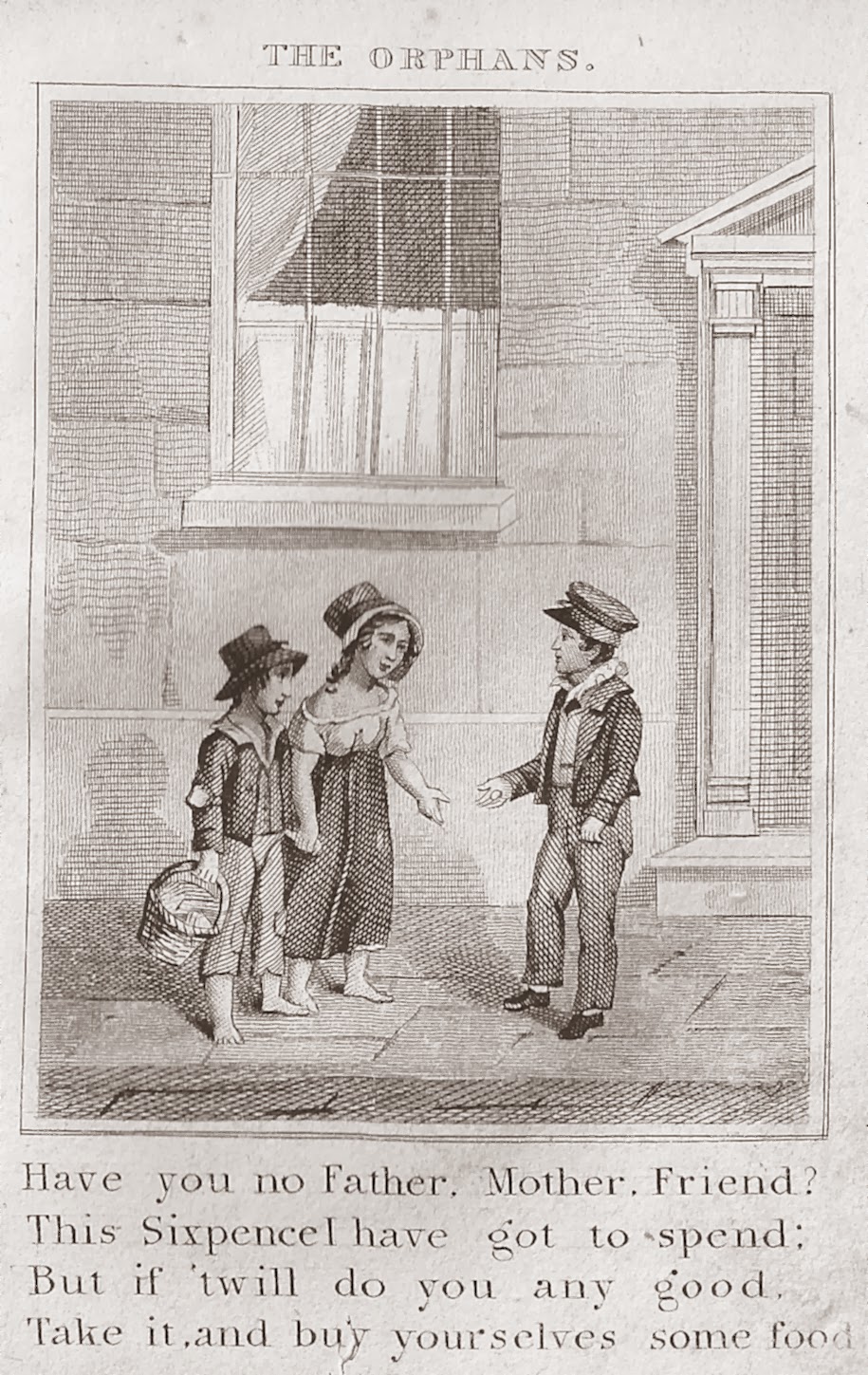 If you strolled down a street in Georgian or Victorian England, you could hardly fail to notice the many children dressed in rags, and obviously in need of a good meal. Children helped their parents with their work at home (perhaps preparing wool or cotton for the loom), or found work in a factory, or if very poor, sold matches or gingerbread on the streets.

Very small children were in great demand as chimney sweeps (as it was easy for them to climb chimneys), and unscrupulous parents sold their children to master sweeps for a few pounds. 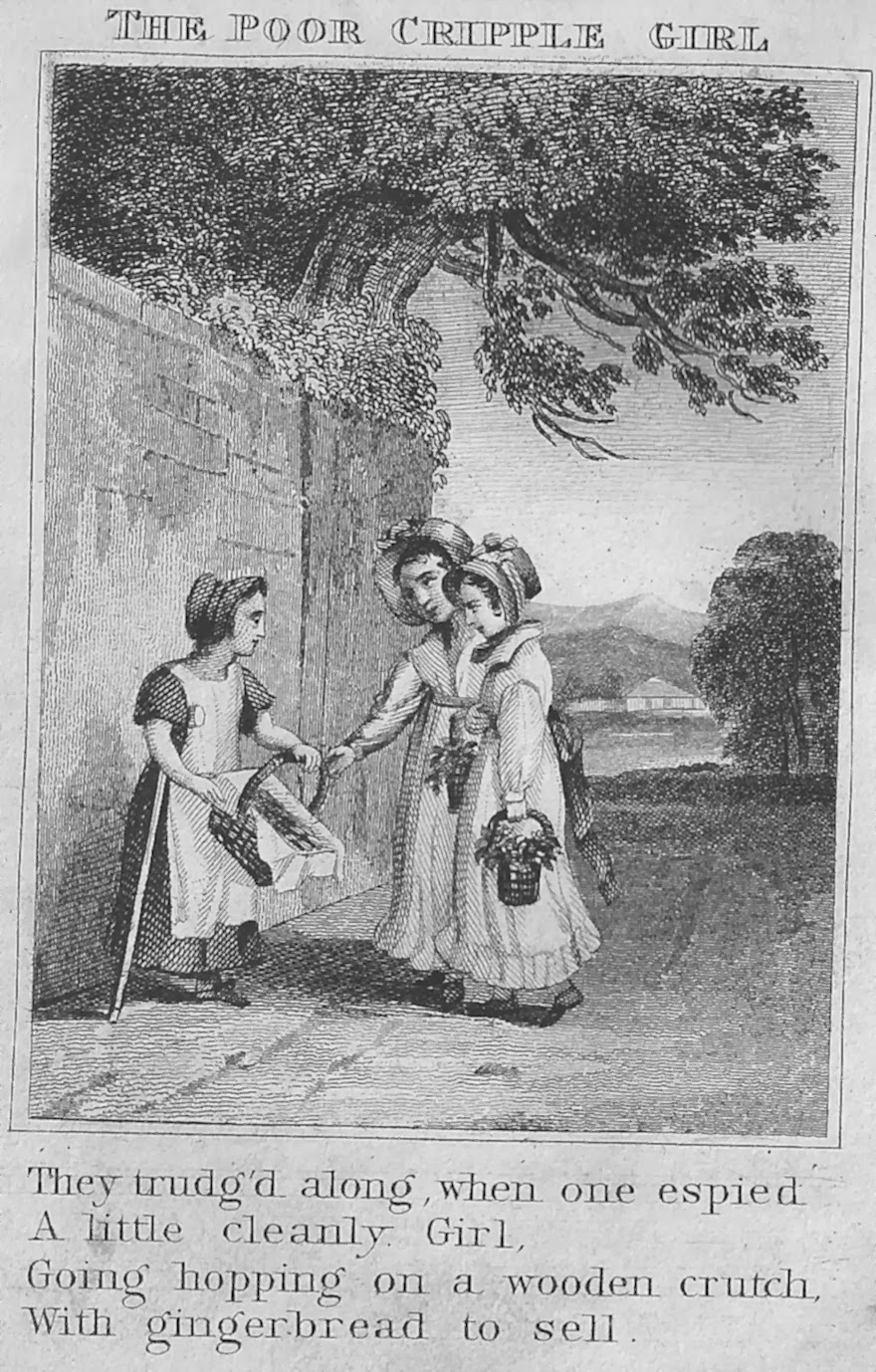 Alternatively poor children went to the poorhouse or workhouse for relief.  Children (not necessarily orphans) were often apprenticed by parish officials to ‘learn a trade’, so that they would not be a burden on the parish rates.
Several charities grew up to look after destitute children, and I’ll look at the work of some of these institutions in my next blog post.